Posted on December 13, 2017 by pomegranateandchintz

Anne and I are delighted so many of you have participated in and enjoyed our 2017 Challenge, and we’ll have a wind up of that closer to the end of the month.

However, some of you have been asking about next year’s challenge and after many emails to and from opposite sides of the globe, Anne and I have come up with…….

What on earth??  we hear you asking.  Well, it’s simple.  We know many of you, as well as Anne and I, like to do new things as well as try to finish or at least get Substantial Progress happening on older projects.  Too often the bright, new, shining thing distracts us so to combat that in 2018 it will be a challenge of 6 old and 6 new.

::  The 6 old can be carried over from 2017 or if your list is cleared, you’re welcome to nominate 6 more projects.

:: The 6 new, well, you probably don’t know about them as yet, they’ll most likely be things that grab your attention during the year, so no nominations needed.

What do you think?  Would you like to play along?  You have until 1 January to sort out your 6 UFO projects – link party opens on 2 January.  Anne and I do hope you’ll join us again. 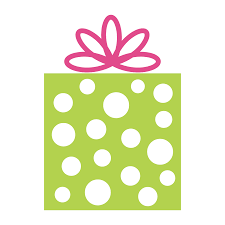 This entry was posted in Uncategorized. Bookmark the permalink.

Thank you for taking the time to comment - reading them makes my day! Cancel reply